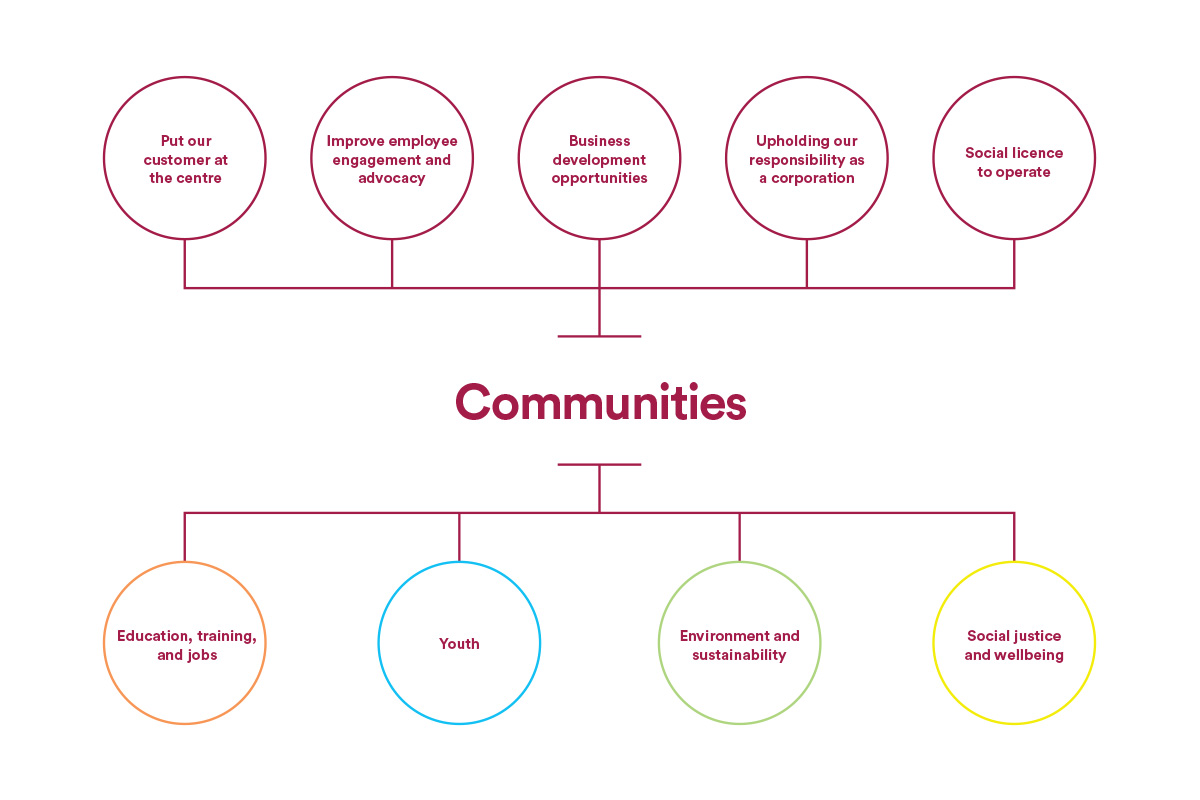 Most people working in urban parks and play spaces are naturally drawn to the “Great Outdoors”, and to the restorative peace and surprising solitude that can be found in our open spaces.

But for Citywide project manager Jarryn Pittonet, it’s more about the people – not just the “great folks” that make up our project teams, but increasingly, the inspiring designers, landscape architects, and council planners who he spends a large proportion of his days with.

“Designing parks and play spaces is much more about collaboration now than when I joined Citywide in 2006,” says Jarryn. “Not just between architects and developers, and contractors and councils, but also with the citizens who use the facilities we’re developing.”

Jarryn sees greater community engagement as a “win-win” for both communities and councils, which use online channels and public forums to canvas residents’ opinions on everything from the play facilities their children want to the tree species they’d like planted in their streets.

“Of course, some people will always find a reason to complain,” laughs Jarryn, “but with tree species – just as with all aspects of conservation – it’s imperative for councils to defer to the experts. These days councils have a very good idea of which trees perform better and are safer for residents, and they recommend those specific species when they canvas residents’ opinions.”

From apprentice to project manager

It’s been a long road since Jarryn joined Citywide as a parks apprentice servicing the Whittlesea contract out of Epping. While he still oversees tree planting in Whittlesea, his management role sees him travelling further afield – overseeing open spaces and play space contracts across the Greater Melbourne metropolitan area.

Since he became Project Manager for LGA Capital Works in 2017, Jarryn has overseen some of our most prominent and prestigious play space developments – including multi-million-dollar upgrades at Taylors Lakes, Keilor Downs, Essendon and Port Melbourne.

Jarryn cites the Taylors Lakes Flagship Park and Woodlands Park in Essendon as two of the projects he’s proudest of.

“I think it’s the sheer size of these projects that I enjoyed the challenge of,” he says. “They both involved dozens of people, lots of work with architects and council planners, extensive community consultations… not just over playground designs, but state-of-the-art sports facilities, footpaths, landscaping, indigenous trees, you name it.”

“Play space design is a meticulous science these days,” he says. “In Australia we’re lucky to have both state and local governments that recognise the importance of outdoor space for families who often have little in their own homes. These places not only provide a great place for kids to play, but a vital source of fitness and wellbeing, and a place where literally hundreds of people meet and make friends. Their importance to community health cannot be underestimated.”

A company where people stay

With such personal passion, it’s no surprise that Jarryn has stuck with Citywide for 15 years. And, he says, he has no intention of moving on anytime soon.

“I think the average role in our industry is something like two years,” says Jarryn. “But it’s interesting to see how much higher it is at Citywide. This company really ‘gets’ people, and there are so many opportunities if you’re prepared to work hard.

“I’ve had chances to grow my career, because Citywide has given me the opportunity to grow myself. I started with a Cert III in Parks and Gardens while I was an apprentice. Then I did Landscape Construction at NMIT, and a grad certificate in Project Management at RMIT. They were both in my own time, but Citywide picked up the bill, to help me keep up to speed with the projects I was working on.”

For Jarryn, staying ahead of the curve is not just a personal aspiration, but a professional imperative. “Citywide is growing, but so too are advances in tree planting, parks management, play space design. It’s important that we keep up to speed with new ways of working, with the latest CRM and management tools. Citywide also has a very strong approach to safety, and I think that’s something that our clients and the public really appreciate.

“The other thing I love about working here is that client relationships are a top priority – actually, the company’s number one concern. Our customer relationships are critical, and I have some incredible partners in the councils I work with.” 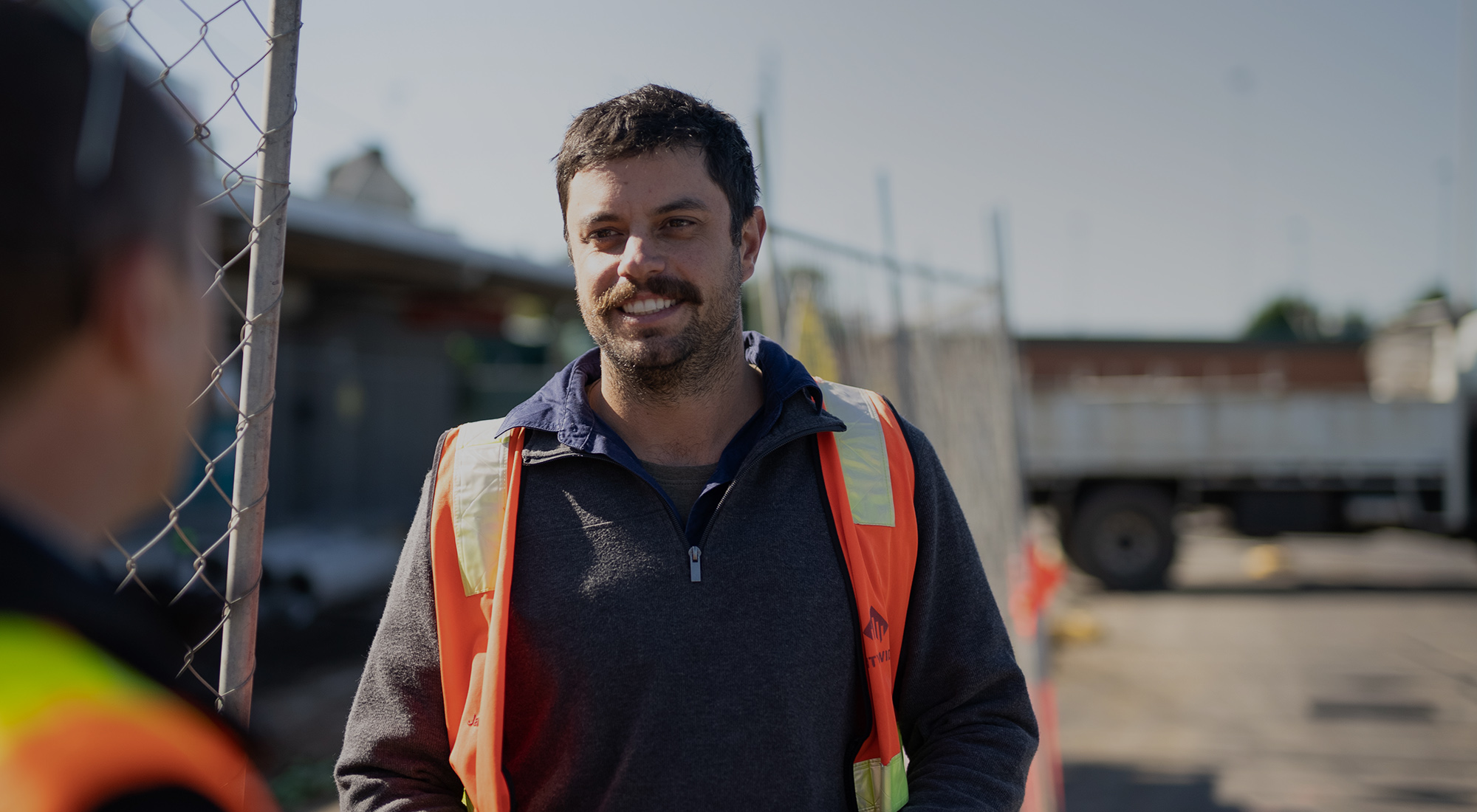