At Citywide, the health and well-being of our teammates, our customers and our communities is our highest priority.

This page is being updated regularly. Please bookmark and check back in so you don't miss an update!

This site is your place to find all the latest updates, advisories and other relevant information about:

Whether you are a customer, jobseeker, community group, industry stakeholder or supplier, all the information you need can be found on this site. 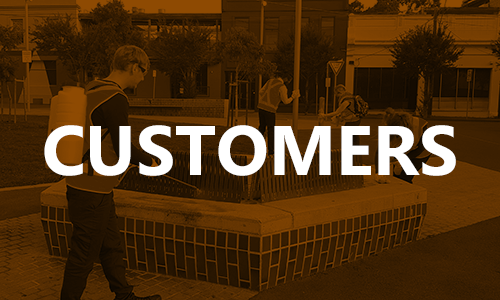 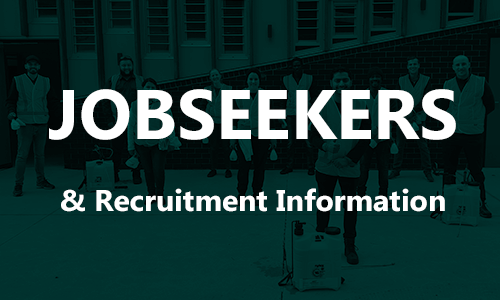 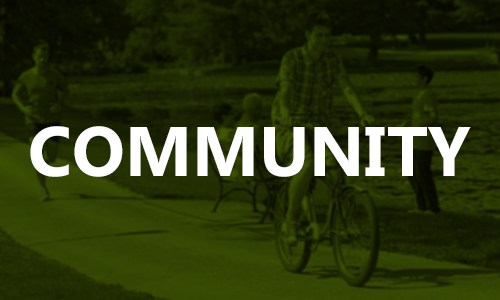 Please also continue to monitor our social media channels - click each icon to the left of your screen or see below links - for our updates as they become available.

If you have a question or would like to get in touch with us, please use the Enquiry Form on our Contact page.

Flying Dutchman thanks Citywide for planting him on steadier ground

After nearly six weeks holed up in his western suburbs apartment, Marco Kunst was ready for a break from the lockdown.

When he spotted an advertisement for ‘Team Leaders’ on Working for Victoria’s Sidekicker platform, the 26-year old Dutchman “leapt at the chance” – and he was pleasantly surprised how far it took him.

“This has been a huge boost for me mentally, physically and financially,” he says of his new role leading one of Citywide’s street teams at Elwood.

It’s a far cry from his former job as operations manager with a busy events company, but the smooth-talking Dutchman is not looking back. “I was leading a team, managing recruitment, organising F&B for events for up to 5,000 people,” he says. “Then that work just disappeared.”

Marco says he was very impressed – and grateful – for the speed with which the Citywide contract materialised.

“Five days after I applied, I’d done my medical, signed a contract, had a half-day induction and was on the streets of Elwood. In five days! It was incredibly fast – but then I know the State Government, the City of Port Phillip, and Citywide were all in top gear to get this happening.

“It feels really good, being out on the streets, working for the community. You come home at the end of the day and feel like you’ve done something really worthwhile.”

As a temporary visa holder, Marco is allowed to work – but is not eligible for the Jobkeeper or Jobseeker allowances. “If this had continued, I’d have spent my savings and potentially my house deposit too. It would have set me back years.

“Citywide have been great,” adds Marco. “Considering they have so many extra people, they’ve been really supportive and responsive to feedback. Two days in, they’ve modified our backpacks to make them more comfortable, and given us different cloths for wiping down the bins. They’ve been really looking out for our welfare – to make what can be a tough job a little easier.” 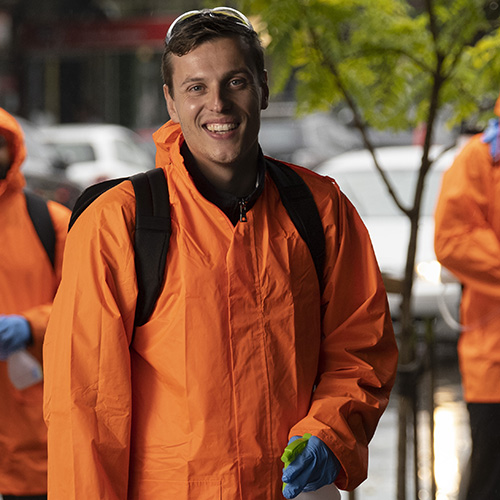 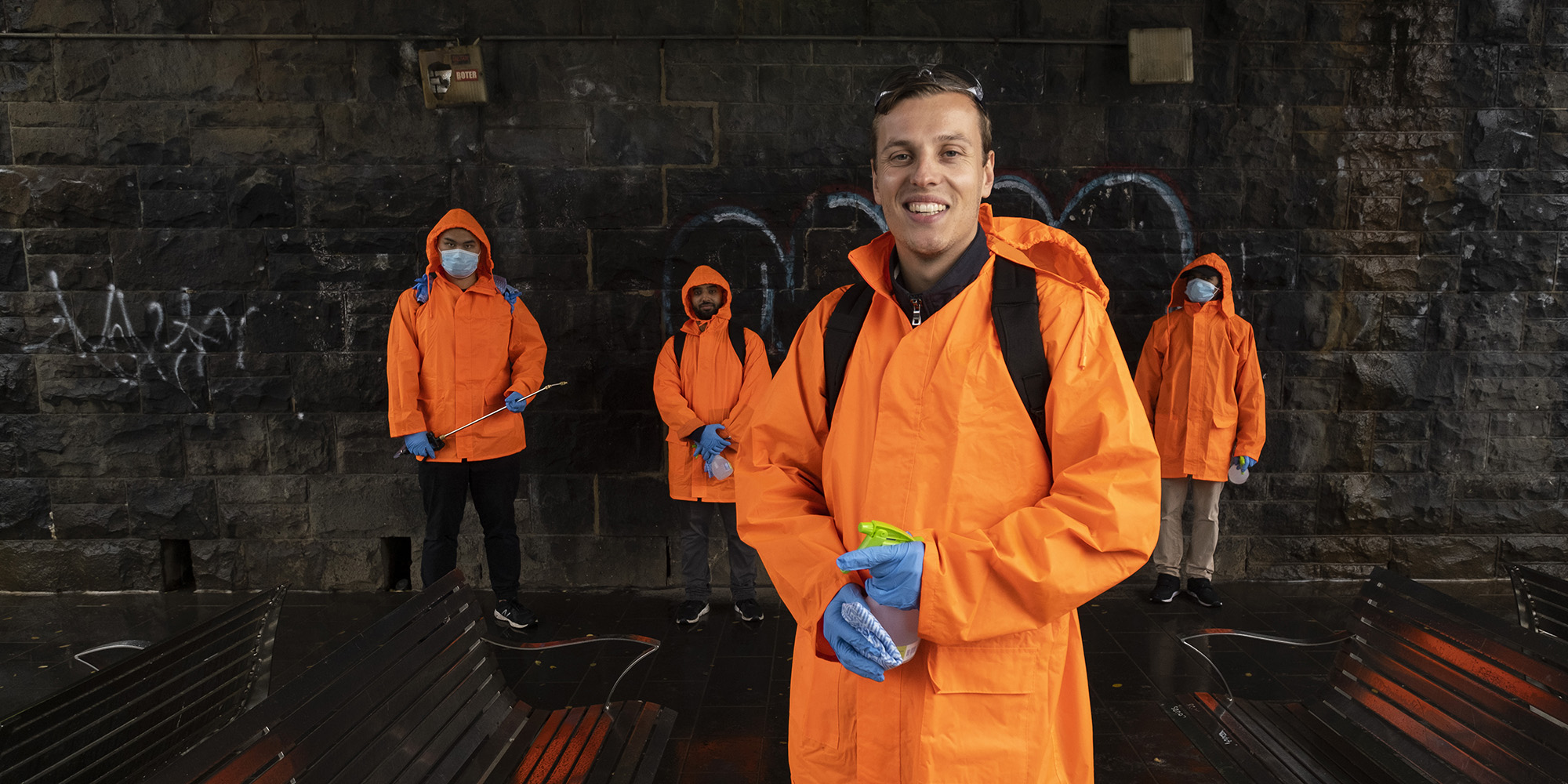